Mozart Goes to Middle School - Classical KDFC
Support the Music You Love
This stream only exists thanks to listener support. Consider making a gift of any amount to keep it coming. All photos by Lenny Gonzalez

On a rainy Tuesday afternoon earlier this month, nearly 150 sixth and seventh graders who would normally be at recess crowded into the sprawling library of Martin Luther King, Junior Middle School in Berkeley for something they wouldn’t normally hear on the playground: chamber music of Mozart. The brief, informal concert featured members of the Berkeley Symphony led by charismatic first violin Matthew Szemela, who grabbed the kids’ attention by mentioning that when he’s not playing symphonies, he can be found backing up such artists as Jay-Z, Beyonce, and Rihanna. The Berkeley concert, from a series called KDFC Playground Pop-Ups, is one of several new engagement initiatives bringing classical music directly into the community. We’re hoping to reach kids and families who might not otherwise have access to these kinds of performances, spreading the joy of this transcendent music to as many people as possible–people of all ages. Middle school students have a reputation for being hard to reach with arts engagement. Judging by the kids at King, that’s an unfair rap. KDFC is super excited to continue our Pop-Up series at Oakland Unified Schools, where it started, and we’re hoping to extend our reach into San Francisco and other regions in the next year. 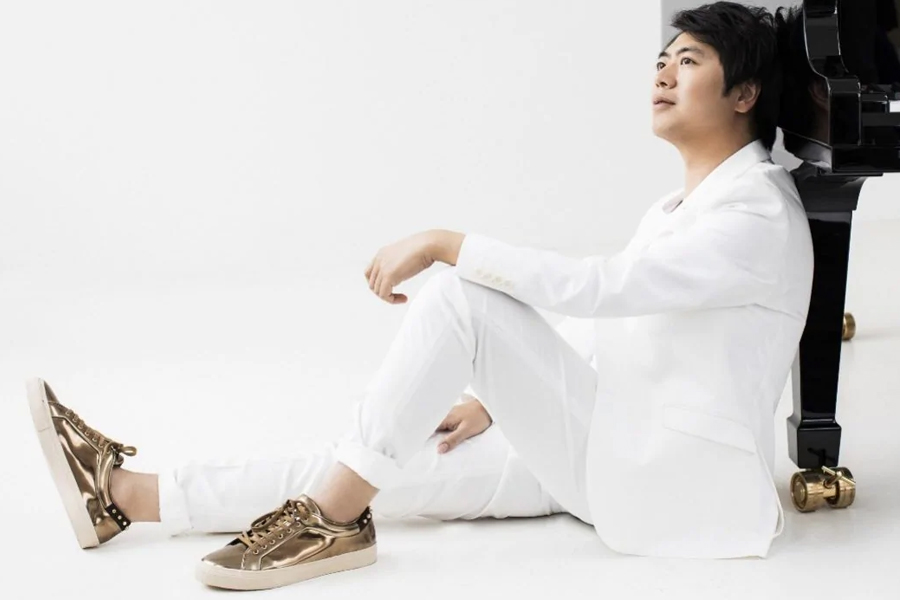