Chapman Challenge: What's the Spookiest Instrument? - Classical KDFC
Support the Music You Love
This stream only exists thanks to listener support. Consider making a gift of any amount to keep it coming.

Today’s question is in honor of Halloween. And the question is what is the spookiest instrument?


I think a very good candidate would be an electronic instrument invented in the 1920s by a Russian named Leon Theremin, who named the instrument after himself. This is what a theremin sounds like:

That’s not spooky but listen to this: Bernard Herrmann using two theremins to create an unearthly sound in the 1951 movie The Day the Earth Stood Still.

Now, if by “spooky” you mean “scary,” I’ll go to Bernard Herrmann again. He showed us that you can make violins sound scary if you know what to with them, as he does in a famous scene from Alfred Hitchcock’s Psycho. 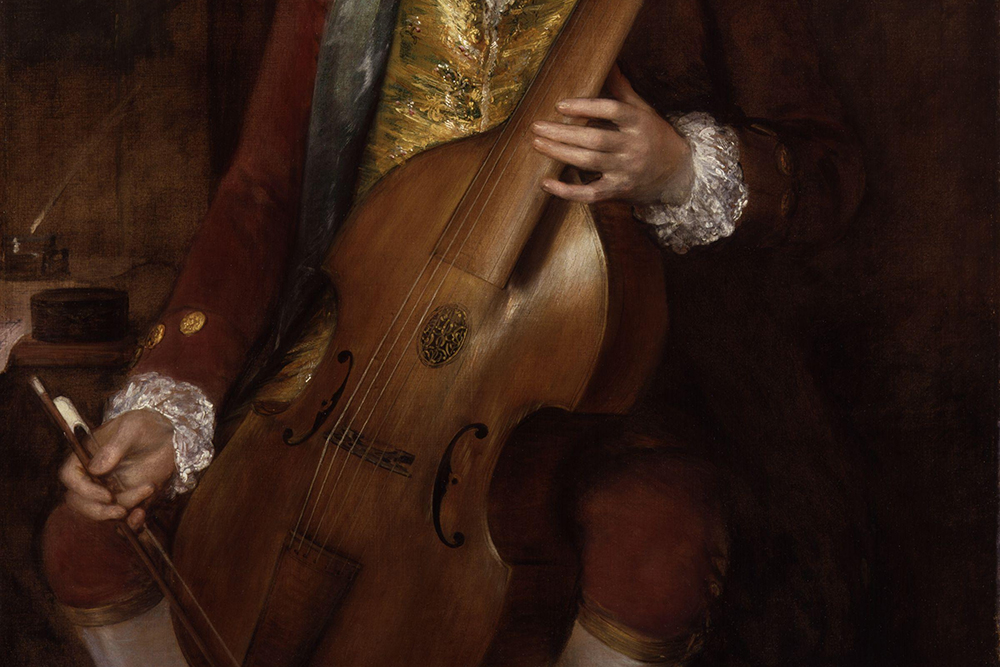 The Difference Between a Viola and a Viola Da Gamba