A Playlist for Lounging by the Pool - Classical KDFC
Support the Music You Love
This stream only exists thanks to listener support. Consider making a gift of any amount to keep it coming. 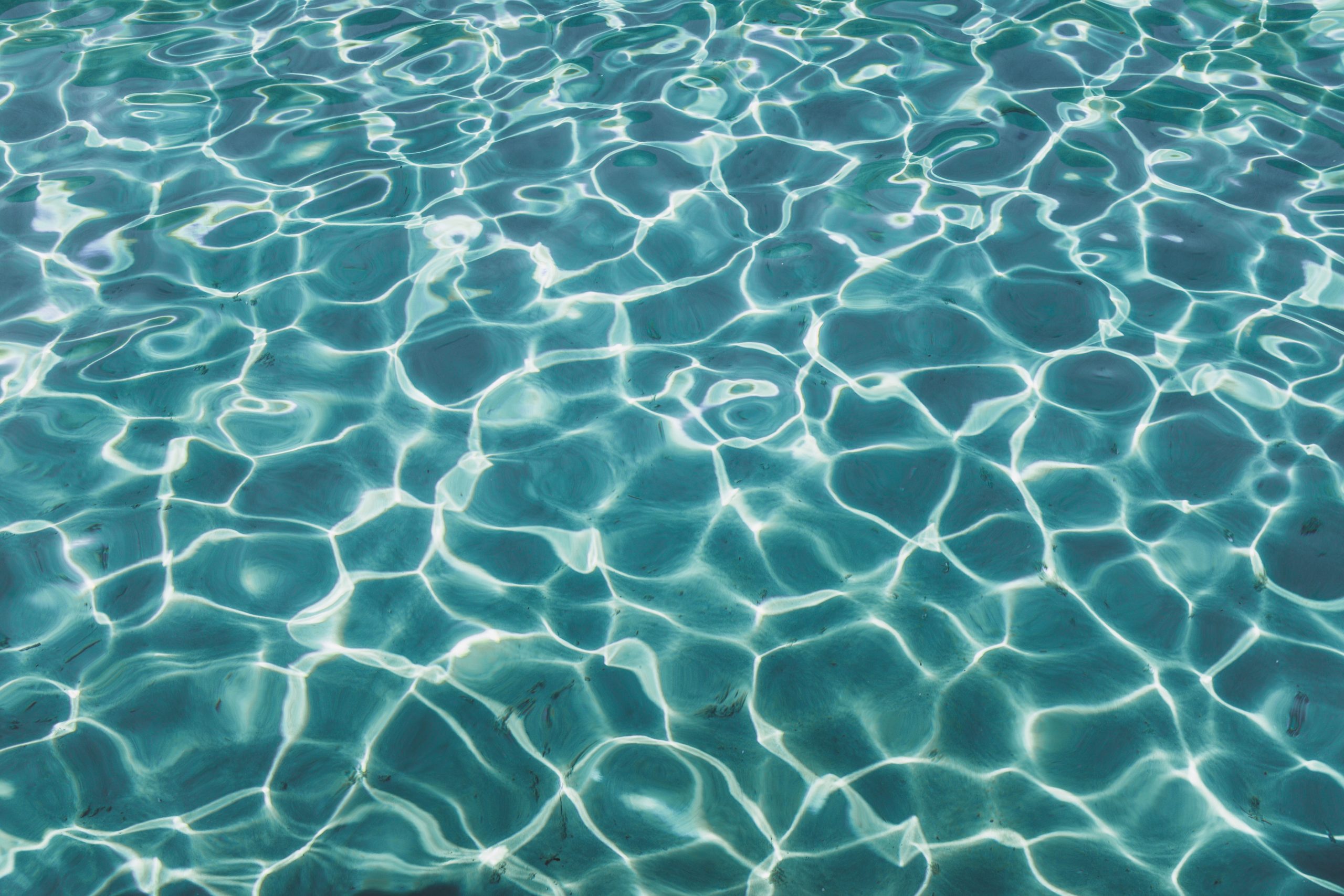 KDFC is here to help you get the most out of your Summer. So we asked our hosts to recommend music for some iconic California summer experiences. Whether you’re sipping iced tea poolside, filling up the kiddie pool, or just dreaming of dipping your toes in the deep end, Brian Lauritzen’s playlist is the perfect soundtrack for lounging by the pool.

Okay, technically the meaning of this title is “Fountain,” rather than the more literal translation of “Water Games,” and perhaps both are a bit on the nose for a classical music poolside hang, but this music is totally in the splash zone.

You said party, didn’t you? This one is Viennese…until it’s not. Venezuelan composer Paul Desenne has added a whole lotta Latin swing to this formerly buttoned-up polka.

This is a contemplative moment from a larger dance work about climate change called “On Behalf of Nature.” A duet for bass clarinet and vibraphone which proves you can find beauty in the most unexpected places.

Following one of the “Sun” quartets with an aria extolling the virtues of shade? Sure, why not!

If you like Gershwin’s Rhapsody in Blue, you owe it to yourself to give this piece a spin. It was written for the same concert (albeit a subsequent iteration) as Rhapsody in Blue and orchestrated by the same composer (Ferde Grofé) as Gershwin’s classic. And it’s a boppin’ way to wrap up a summertime classical poolside playlist.