Remembering Michael Morgan - Classical KDFC
Support the Music You Love
This stream only exists thanks to listener support. Consider making a gift of any amount to keep it coming. 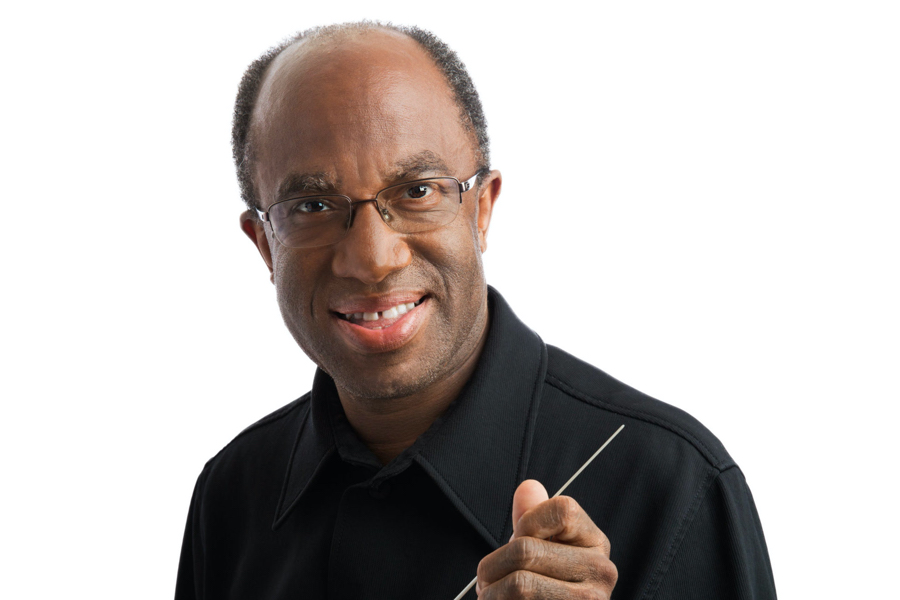 Michael Morgan, Music Director of the Oakland Symphony, has died at the age of 63. He had been admitted to the hospital last week for an infection. Earlier this year, in May, he underwent successful kidney transplant surgery at UCSF. Leading the ensemble for 30 years, he made their concerts more inclusive and representative of the diverse population of Oakland. While still a student at the Oberlin College Conservatory of Music, he spent a summer at Tanglewood, studying with Gunther Schuller and Seiji Ozawa. He would be selected by Sir Georg Solti to become Assistant Conductor of the Chicago Symphony Orchestra, and Leonard Bernstein invited him to make his debut conducting the New York Philharmonic in 1986. Quite recently, Michael Morgan was the curator for the first Currents video from the San Francisco Symphony, and led that orchestra on July 23rd at Davies Symphony Hall. Oakland Symphony’s Executive Director Mieko Hatano said: “He made his Orchestra socially authentic, demanded equality, and he made his Orchestra our orchestra. He fashioned a unique, informed artistic profile that attracted one of the most diverse audiences in the nation. His music reflected his beliefs: reverence for the past, attuned to the future, rooted in his adopted home of Oakland. His spirit will always guide the enduring future of the Oakland Symphony.”

Here’s a fascinating roundtable Michael Morgan took part in June of last year with Roderick Cox, Thomas Wilkins, and Jonathan Heyward. They shared their experience entering the world of classical music, and of being a Black conductor.