Beyond the Classics: 12 More "Sleigh Rides" For the Holidays - Classical KDFC
Support the Music You Love
This stream only exists thanks to listener support. Consider making a gift of any amount to keep it coming. Of all the ubiquitous songs we get bombarded with every year around this time, one of the most fun is Leroy Anderson’s Sleigh Ride. Covers abound from Ella Fitzgerald to Herb Alpert and the Tijuana Brass to Neil Diamond to Jewel to TLC. Sleigh Ride regularly cracks the top 10 on ASCAP’s annual list of Top Holiday Songs in terms of radio airplay. (You can probably guess what was #1. Hint: I linked to it at the beginning of this paragraph.)

In the summer of 1946, Captain Leroy Anderson had just been released from active duty in the U.S. Army as Chief of the Scandinavian Desk of Military Intelligence. He, his wife Eleanor, and their young daughter Jane Margareta had just moved to Woodbury Connecticut and were living in a small cottage on some land that Eleanor’s family owned. During a particularly hot July afternoon, Leroy Anderson was digging some trenches in the yard as he worked on the plumbing for the cottage. He started dreaming of cooler times and, on that day, began composing his most popular hit, Sleigh Ride. It was premiered by the Boston Pops and Arthur Fiedler a couple of years later.

The trio section of Mozart’s German Dance No. 3 is a Sleigh Ride. He even includes jingle bells in case there was any doubt.

Frederick Delius jingles our bells right from the very beginning of his Sleigh Ride.

A “troika” is a Russian sleigh that is pulled by a trio of horses. Both Prokofiev and Tchaikovsky wrote troikas. Prokofiev in his music for Lieutenant Kije and Tchaikovsky in “November,” from his suite of solo piano pieces he wrote for a magazine, The Seasons.

Yes, that’s Sergei Rachmaninoff playing Tchaikovsky’s music in that last video. I picked his performance because, in the turmoil following the February 1917 Revolution, Rachmaninoff was forced to leave Russia and he did so just before Christmas traveling from St. Petersburg to Finland on a one-horse open sleigh.

The Frenchman Jacques Ibert imitates sleigh bells and horse hooves in the “Sleigh Ride” from his Petite Suite.

Finally, while it’s not technically a Sleigh Ride, I very much love the use of jingle bells in the opening movement of the Symphony No. 4, by Gustav Mahler. 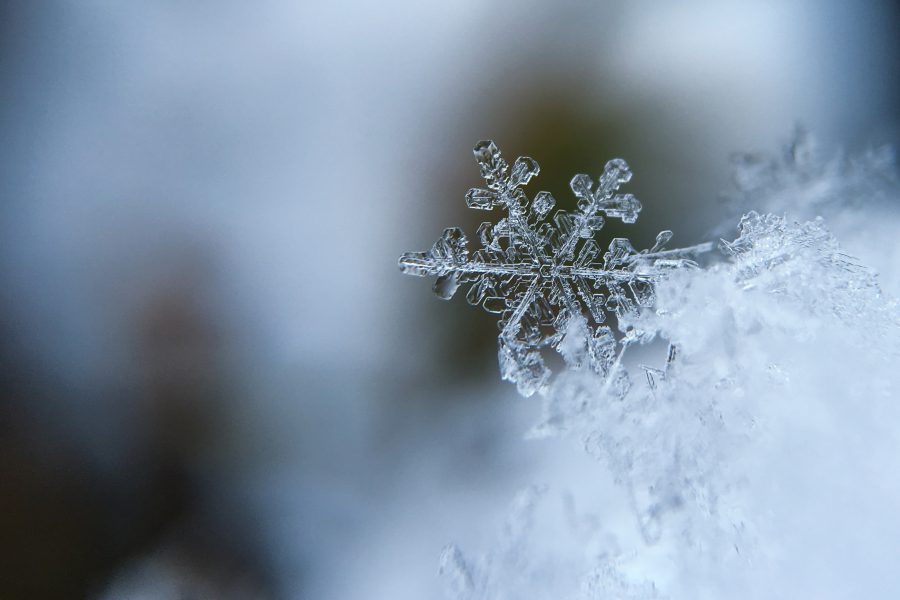