Béla Fleck joins the Santa Rosa Symphony this weekend to play a concerto inspired by his son, Juno. Fleck has made a career of showing what can be done on the banjo – his first concerto he called The Impostor. The Juno Concerto is on a program with Aaron Copland’s Four Dance Episodes from Rodeo and the Mussorgsky/Ravel Pictures at an Exhibition. The Symphony is suggesting that people consult their social media and website for any late-breaking word on possible cancellation, but is now saying the concerts are on for Saturday through Monday.

The name of his first concerto described how he felt, bringing his banjo into the world of the orchestral concert hall. “I wasn’t sure I was ever going to write another one, I was kind of amazed that I managed to get through the first one. But somebody actually asked me to write a second concerto, the Canton Symphony in Ohio. At the point that they asked me, I had now played The Impostor Concerto a bunch of times, in fact at this point, something like fifty times I’ve played that piece.” And that experience helped in the creation of the second work. “I might have learned a lot of things, even unconsciously, just from being around orchestras so much, and when I’d go perform The Impostor, I wouldn’t just do my part and leave, I would watch them rehearse, and listen to the way the instruments blended, and I would talk to the musicians and make friends with them.” But as perhaps the most successful banjo virtuoso out there, he can approach this kind of project on his own terms: “I don’t have time to become a great classical composer, I don’t have enough years left to learn all those rules and how that stuff works, so…I’m just a guy from outside of it who’s taking a shot.” 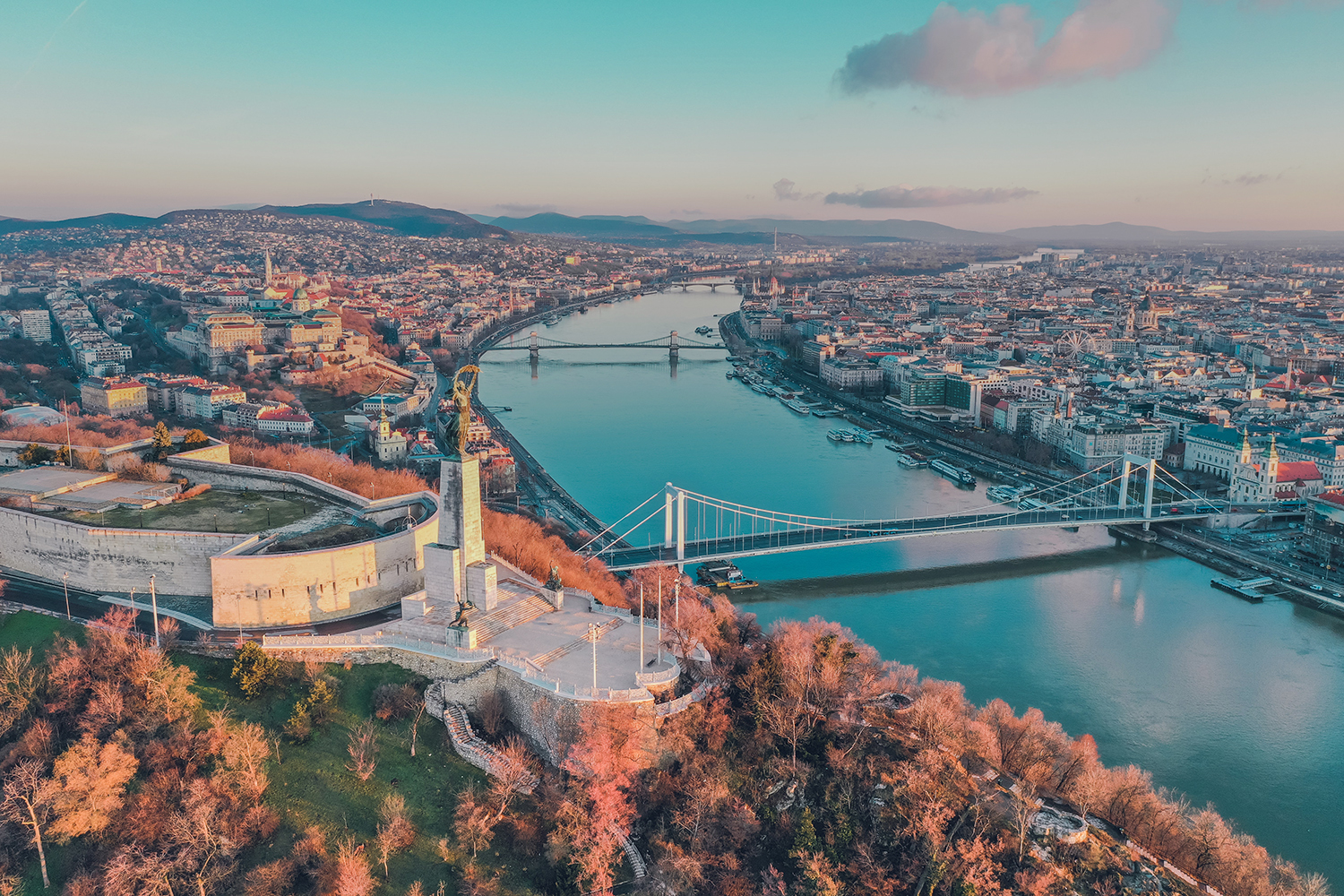 The Story Behind the "Borrowed" Melodies of Brahms and Liszt