A New Home for KDFC in the Civic Center - Classical KDFC
Support the Music You Love
This stream only exists thanks to listener support. Consider making a gift of any amount to keep it coming. The next home for KDFC puts it right in the heart of the Civic Center’s Arts District, right across the street from Davies Symphony Hall. The building, under construction, is the Ute and William K. Bowes, Jr. Center for the Performing Arts, the newest building of the San Francisco Conservatory of Music. SFCM President David Stull and KDFC President Bill Lueth see the collaboration as a fantastic opportunity for both organizations.

“Being able to bring the Civic Center together has been a mission of this building and the conservatory in many respects,” says Stull. “We’re partnered with the Symphony and the Opera, SFJAZZ. Those partnerships are key, and the opportunity to then integrate the radio station, and then to imagine all the possibilities that would flow from the presence, physical presence of the station in that environment, I think was most exciting.” The proximity to the Symphony, Opera, Ballet, Veterans Memorial Building and SFJAZZ, as well as the rest of the SFCM campus made it irresistible, and unique. “It provides an opportunity for us to have a community front door in a way that most radio stations don’t,” says Bill Lueth. “The public spaces… you have a recital hall that’s right at the sidewalk level that people can walk by and look right into. You have another one up on the 11th floor that looks out over City Hall, it has this beautiful view over the city, and KDFC will have opportunities to do some things in there beyond what the Conservatory will be doing on a regular basis.” The new site continues the bond that has grown over the past several years, as students from the Conservatory’s Technology and Applied Composition program have composed and arranged the sonic logos for KDFC. The building, at 200 Van Ness, is expected to be ready to move in some time late summer of 2020. David Stull says a project like this shows the importance of the arts in civic life: “The fact that the whole thing is situated around City Hall places creative work, community, and the capacity for human expression right next to the seat of government. And the radio station being there, I think, plays a part of that too.” Bill Lueth adds: “We’ve always thought of ourselves as part of that ecosystem. A radio station is different than a typical arts institution that has performances, but we’re serving art to people 24 hours a day.”

Listen to the full conversation with David Stull and Bill Lueth here: 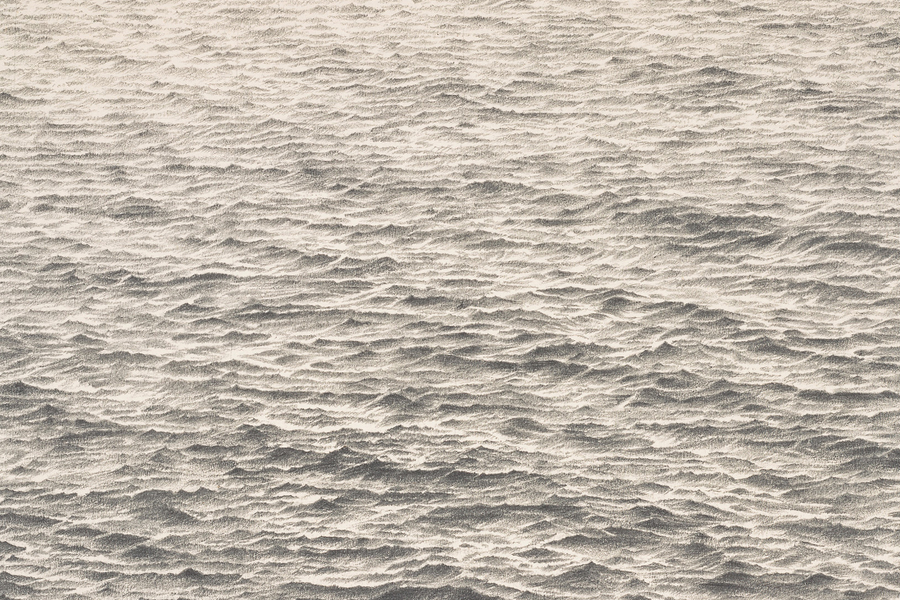 'Falling in Love with the Grays' at SFMOMA