A work that was written specifically to help raise money to help the homeless will be doing that again in two performances this month, in Saratoga this weekend, and the following weekend in San Jose. It’s called the Beatitude Mass by area composer Henry Mollicone, who formed an ensemble that will give these concerts free of charge, with all donations going to benefit the local homeless population.

“The Beatitude Mass came to be through a suggestion of a good friend of mine, a priest by the name of Father John Petigo,” Mollicone says. “I spoke with him about the possibility of using music to raise money for homeless people. So I picked the form of a mass, and between the movements of the mass are lyrics by the playwright William Luce. [Best known for his play about Emily Dickinson called The Belle of Amherst] And he put words between the movements of the mass, and created two characters based on interviews we both did with homeless people. I see the mass as the chorus representing the divine, and the two homeless people representing humanity.  Two homeless people, Adam and Eve, actually Adam and Evelyn, who told their stories between the movements of the mass.” Mollicone has realized just how effective a tool music could be in shining a spotlight on, and raising funds for this cause. “There were two performances in the Monterey area, and they raised ten thousand dollars from these two performances. And that’s when I got the idea, I said this is a vehicle that I can use to really raise more money than I can afford to give out of my pocket to organizations that work with people in poverty… Over the years the piece has raised over 200 thousand dollars. And it’s been performed in various states, and even there was a performance in the UK at one point. So it’s been getting around, and it’s been doing its job which makes those of us who care about this situation very grateful.” 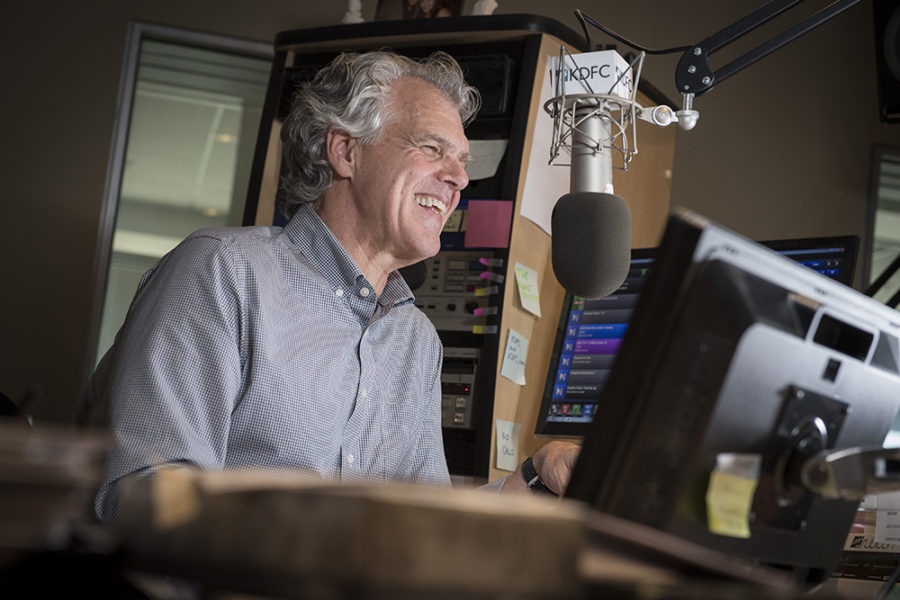